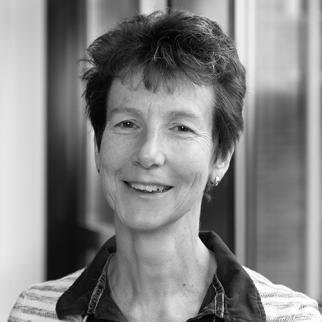 As a Coordinator research program General Practice Care I’m responsible for the research in this field. We are an enthusiastic team of senior and junior researchers and have a focus on aftercare for cancer patients, prevention of cardiometabolic diseases, infection diseases, surveillance, psychosocial care and the organization of care between general practices and between GPs and other professionals. As coordinator, my role is to raise funds for new projects, to coordinate the team of researchers, to participate in the ongoing projects and to propagate our findings. I’m also a member of the Nivel staff and as such contribute to the policy of Nivel.