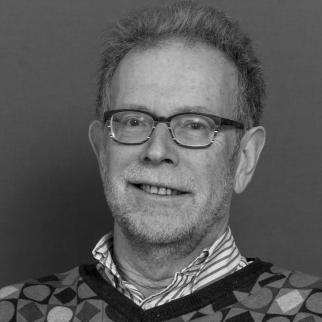 My research is on health systems. The emphasis is on the organization of primary care. My research is about the Netherlands and the comparison with other European countries. I do this research among others based on data we collected in a large international project in 34 countries, the QUALICOPC study. We combined information about the health care system, data about general practitioners and their practices, and the experiences of patients about the consultation they had with their general practitioner. In another project we look at the transferability of innovations in the organization of health services and health care policies between countries. This is part of a larger international project with the aim of formulating a research agenda for health services and system research.

Career
I started as a student-assistant at the predecessor of Nivel and went through all steps up to director of Nivel. I stopped as director by the end of 2015 to return to research. I am currently senior researcher.
I was part-time professor at Utrecht University with a special chair within the Department of Human Geography and the Department of Sociology from 1991 until retirement in September 2016.
Education
Sociology (graduated in 1976; PhD in 1985)
(Board) Memberships
Co-founder and former member of the Executive Board of the European Forum for Primary Care (EFPC).
Member of the Scientific Advisory Board of the Institut Pierre Louis of Epidemiology and Public Health, Paris
Programme committee VEZN (Strengthening Primary Care in the South of the Netherlands)
Board of Governors College of General Practitioners
Advisory Group Flemish GP education
Member of the editorial board of Journal of Health Services Research and Policy
Member of the editorial board of Primary Health Care Research and Development
View all researchers