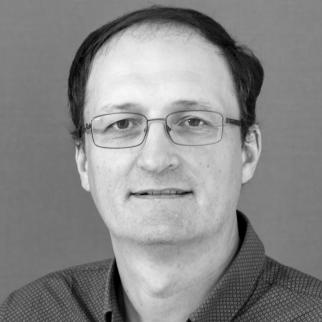 I provide epidemiological data on respiratory infections, infectious diseases, antibacterial resistance and rare diseases. The diversity makes my work interesting and fun. For example, I study how a flu virus spreads among the population, the number of flu-related deaths and how effective vaccination is. My research is used in research within Disasters and Environmental Threats and GP Care, among others.

My projects are mostly international. As a coordinator and researcher of international projects, I find that countries can learn a lot from each other in terms of epidemiology, prevention and control of infectious diseases. I find that very motivating. By making comparisons, I can give better advice and there is greater understanding of the different situations in countries and the solutions chosen.

Study on guidance on methodologies to assess the performance of vaccination programmes
DESIGN: Designing One Health Governance for Antimicrobial Stewardship Interventions
PROMISE: preparing for RSV immunisation and surveillance in Europe
Impact of influenza, pneumococcal and COVID-19 vaccination on antibiotic use
FluCov: Influenza-COVID-19, understanding and communicating the impact of COVID-19 on influenza activity
VIcTOR Study: impact of the national flu vaccination program on influenza-like illness, upper respiratory tract infections and pneumonia
TAXINOMISIS: personalised medicine and biomodelling, a multidisciplinary approach for the stratification of patients with carotid artery disease