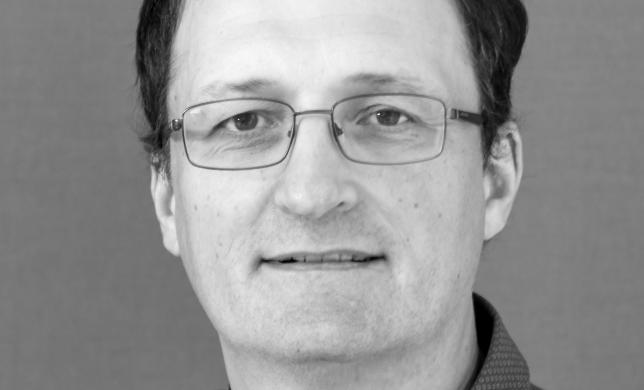 John Paget, PhD, has worked as an infectious disease epidemiologist for the last 20 years, first at WHO (Geneva), then the Swiss Federal Office of Public Health (Bern, Switzerland) and now at Netherlands Institute for Health Services Research (NIVEL).

He currently also holds a part-time position at AMPHI, where he is working on Q fever and MRSA. He has an MSc in Medical Demography from the London School of Hygiene and Tropical Medicine and a PhD in Epidemiology from the Swiss Tropical Institute at the University of Basel.

He was the project leader of the European Influenza Surveillance Scheme from 2000 to 2008 and has worked on the epidemiology and surveillance of influenza in Europe for the past 12 years. At NIVEL, he is the Project Leader of the EC-funded APRES (Appropriateness of Prescribing Antibiotics in Primary Health Care in Europe) and WHO-funded GLaMOR (Global Pandemic Mortality Burden) projects.