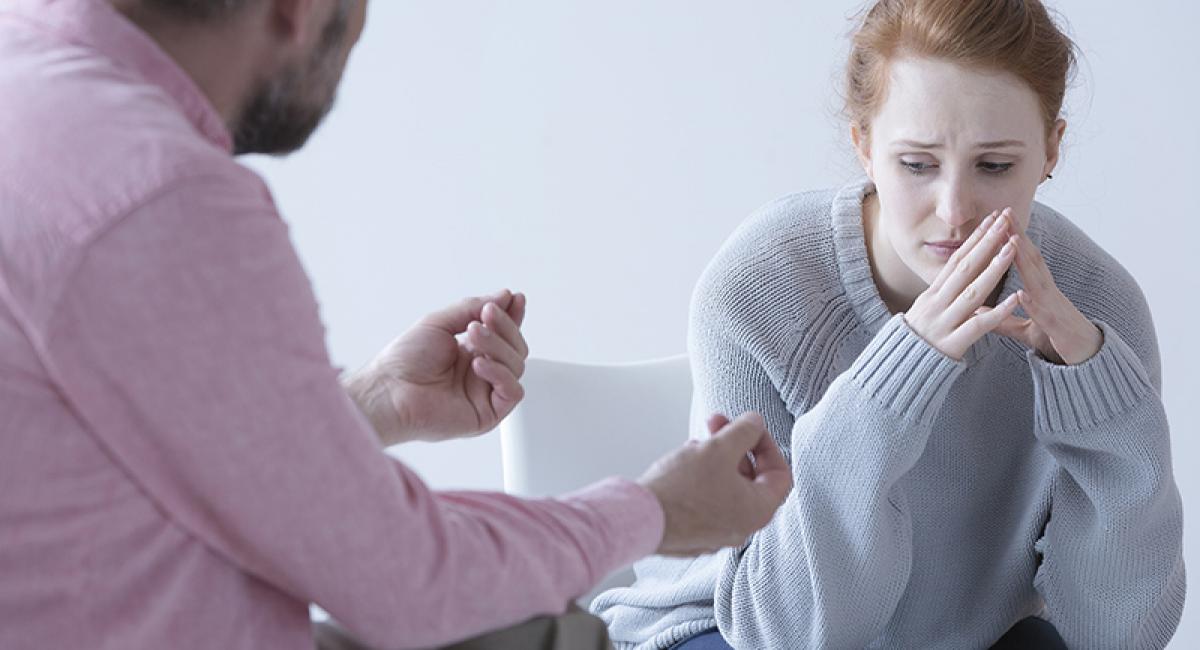 Every day an average of five people die from suicide in the Netherlands and an estimated one hundred Dutch people make a suicide attempt. Half of these patients visit their GP in the month before their suicide attempt or suicide. It  is difficult for the GP to recognize these patients in time. Patients often don't bring up their suicidality and GPs don't always know what to look for or how to ask about it. Nivel investigated - together with Altrecht, the Trimbos institute and 113 Suicide Prevention - whether the technique of ‘machine learning’ could support general practitioners to identify this group of patients.

Research using machine learning still needs improvement
The researchers used general practitioner data from Nivel Primary Care Data. Machine learning was used to predict who has a high risk of suicidal behavior: the idea was that there was a possible pattern in the type of consultations and/or the frequency of consultations in the run-up to suicidal behavior. The algorithm was found to be a good predictor of suicidality in some - but not all - patients. It can approximately predict whether a patient belongs to the high-risk group.

Signal function for GP to discuss possible suicidal behavior
Applying this technique would be a first step in automated screening within general practices. The designation of high-risk patients aims to help GPs discuss suicidality with patients, but the study also shows that suicidal behavior is difficult to predict and that GPs should always remain alert.

About the research
A multidisciplinary team of gernal practitioners, epidemiologists and data analysts,  investigated whether machine learning can detect patterns of suicidal behavior. For the study, patients were selected who had a registration of a suicide (attempt) in 2017 and patients who had consulted their GP for other psychological complaints (the control group). To develop the algorithm, we used GP data starting two years prior to the moment of suicidal behavior (in the first patient group) or up to two years before the moment of consultation with the GP (in the second patient group).