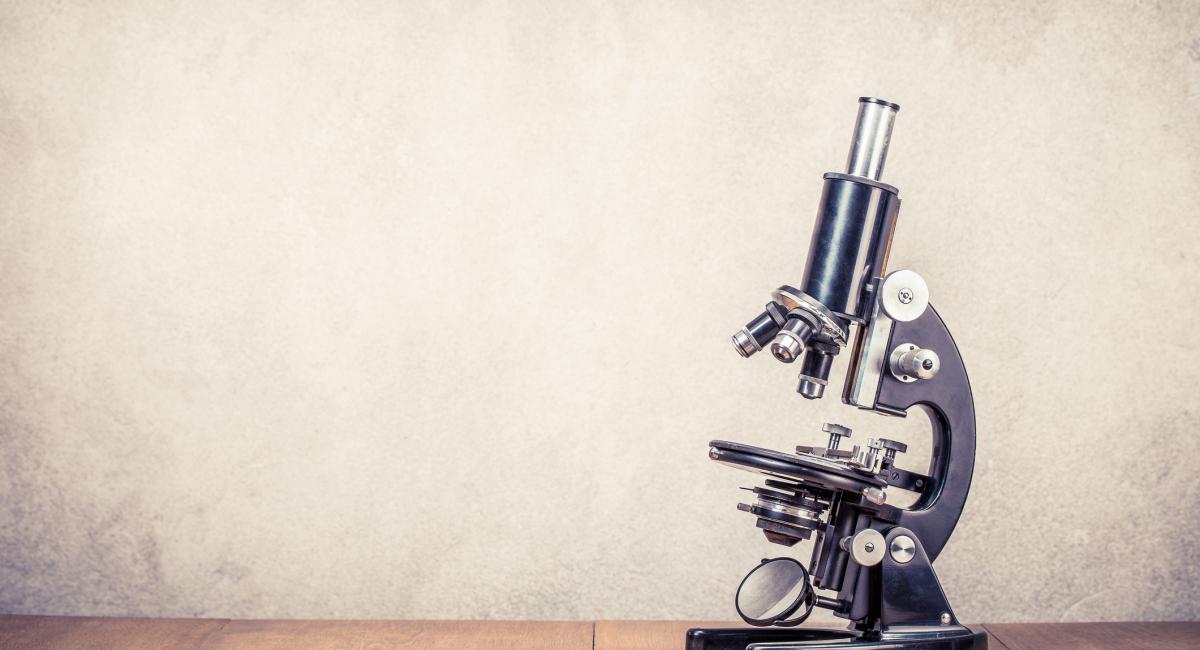 In this centennial year of the 1918 influenza pandemic Nivel published a study which shows that total pandemic mortality was an estimated 15 million worldwide in 1918 and another 2.5 million in 1919. This number is in contrast to the frequently cited total of ‘up to 100 million deaths during the 1918 pandemic’. Nivel research, based on actual mortality statistics from the pandemic period, shows that estimates of above 25 million deaths are not realistic.

Estimates of 1918 pandemic mortality vary a lot, typically ranging from 20 to 100 million deaths. Nivel aimed to re-estimate the mortality using total population based data (vital statistics), including mortality in the years before and after the pandemic. The procedure takes into account mortality in different age groups and other factors that influence mortality, such as war and underlying trends in mortality. This resulted in a much lower estimate. A new and important part of the global mortality estimate was the inclusion of the data for British India.

Global mortality estimates of over 25 million are highly unlikely
The Nivel study shows that mortality estimates of more than 25 million are highly unlikely, since this would result in average deaths rates that are well above the death rates observed in the available sample of countries. Assuming the 100 million deaths scenario, many countries would have had higher death rates than in India during this period. Furthermore, the study shows that the high mortality burden in India during the 1918-1919 period can be partly attributed to other epidemics (such as malaria) and famines; therefore the previously published estimates for this country can be considered as overestimates.

Methods: estimates based on actual all cause mortality statistics
Nivel calculated total mortality using three scenarios: a high, medium and low scenario. In the high scenario the mortality in the pandemic years (1918-1919) were compared with the lowest mortality figure from the two years before (1916 and 1917) and two years after (1920 and 1921), thus maximizing the excess mortality attributed to the pandemic. In the low scenario the opposite comparison was made, comparing the mortality in the pandemic years with the highest mortality from the two years before and two years after, thus minimizing the excess mortality. In the medium scenario the average of the mortality in 1916, 1917, 1920 and 1921 was used.
The new estimates are based on all cause and age specific mortality statistics available from the Human Mortality Database (13 countries) and from the Statistical Abstract for India. Furthermore, the method took into account that some countries were at war at this time, and a correction was made for (other) underlying mortality trends.

Validity testing
The high pandemic mortality scenario appeared unlikely since it predicted a large burden in the very young and the elderly, whereas the pandemic flu signature shows high mortality in young adults and middle age groups. As a result the high scenario was discarded. The estimates from the lower and middle scenario were recalculated with data for recent pandemics (1957, 1968 and 2009) and were in line with other global estimates. Furthermore, the results turned out to be reasonably in line with literature on country specific estimates from the pandemic period. These tests contributed to the confidence that the average of the low and middle scenario is a robust estimate.

Nivel’s role in pandemic mortality estimation
Nivel is involved in influenza surveillance, both nationally and internationally. Nivel was involved in estimating the global mortality during the 2009 pandemic and is currently working on a WHO-funded project to estimate the seasonal mortality burden of influenza.