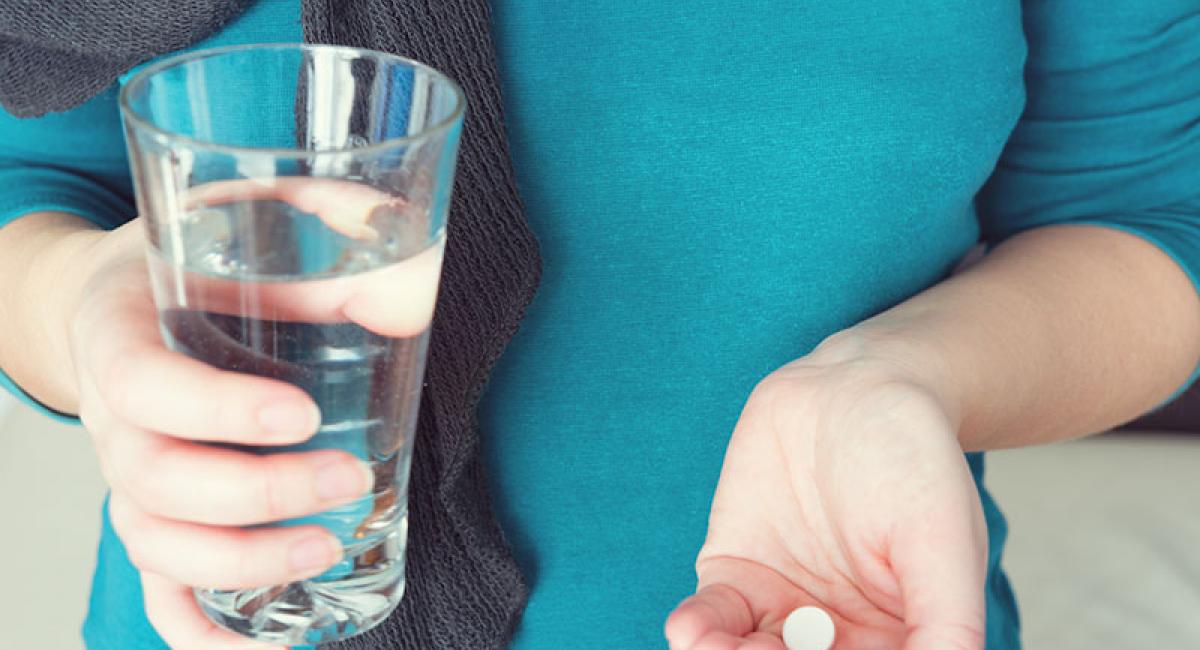 Changing brand medications leads to overdose by many thyroid patients

Many thyroid patients who switch brand medications and replace the Thyrax brand with another thyroid hormone brand become overdosed when using an equal dose. The effect is stronger as patients take a higher dose of thyroid hormone. This is one of the conclusions of a study by Nivel in collaboration with PHARMO Institute, which recently appeared in the scientific journal Thyroid. Since this can lead to various complaints, it is advisable to be alert to this.

In early 2016, there were shortages of the drug Thyrax® Duotab (levothyroxine), which is used for thyroid problems. This was due to the relocation of production from the Netherlands to Germany. Many thyroid patients were forced to switch to a different brand of thyroid hormone.

One third of the patients became overdosed after switching
Patients with well-adjusted medication could use the same dose as before when switching to the new drug. More than 30% turned out to have a too low blood value (TSH value) after the switch. This indicates an overdose of the new product. The effect is strongest in patients who used a relatively high dose, more than 100µg Thyrax.

Two thirds of the thyroid patients were Thyrax users
In the Netherlands 500,000 people have thyroid disease. More than 350,000 patients used the Thyrax brand medication in 2015. Most patients (90%) switched from Thyrax to the brands Euthyrox or levothyroxine TEVA.

Research backgrounds
Nivel, the Netherlands Institute for Health Services Research, conducted the research together with the PHARMO Institute. Data from Nivel Care Registrations First Line was used for the study. Lab results of over 2,000 patients with thyroid disease in the period January to September 2016 were the source of the study. The study was an initiative of the Thyroid Organization Netherlands (SON) and the Dutch Association for Endocrinology (NVE) and was commissioned by the Ministry of Health, Welfare and Sport (VWS), made possible by ZonMw.