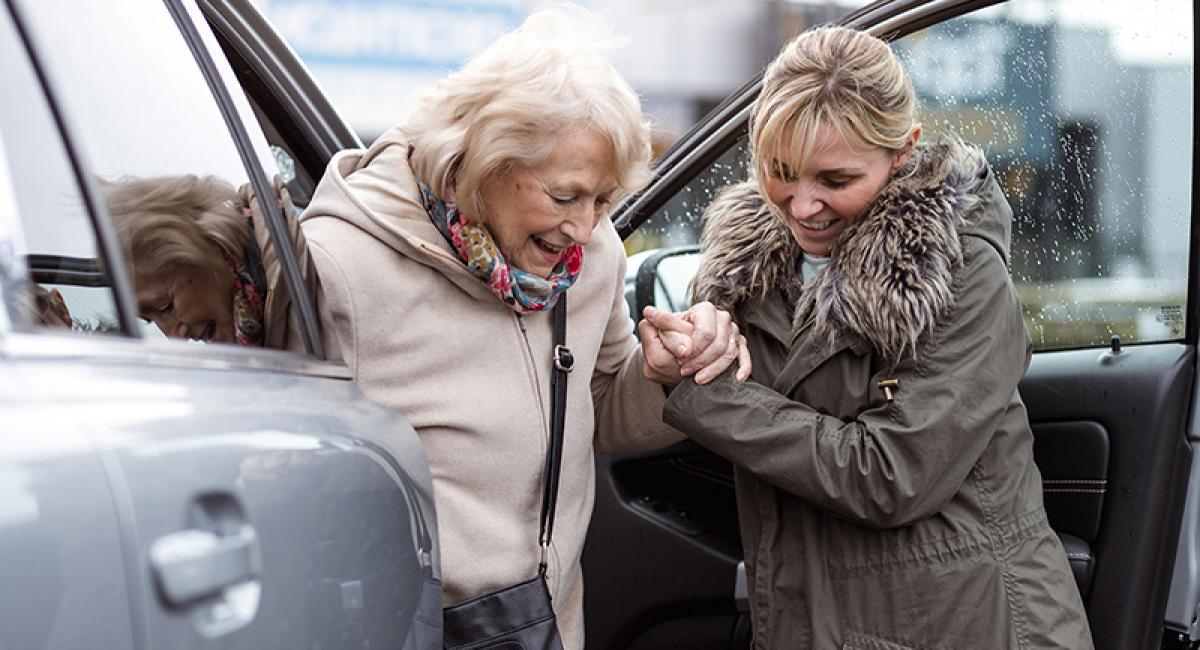 The number of Citizens’ initiatives (CI’s) concerned with care and welfare is growing, both in rural areas and in large cities. The aspects that play a role in starting such an initiative differ: where in rural area’s the initiatives often arise from scarcity of facilities, in large cities the lack of coordination of the (many) facilities could play a part. This is one of the conclusions of a study by Nivel in collaboration with Vilans and a network of citizen initiatives Nederland Zorgt Voor Elkaar (NLZVE).

Citizens’ initiatives (CI’s) are organisations that are established by a group of citizens with the aim to increase the health and welfare within their local community and that are not focused on making a profit. With the decline of services in rural areas and the shrinking social cohesion in more urban areas, residents' initiatives can play an increasingly important role in keeping health care accessible and affordable for vulnerable people. The researchers took three potentially relevant developments into account in their research in the occurrence of CI’s in the Netherlands: the absence of health care or the poor match between healthcare offer and the needs; the available capacity to take joint action to do something about it; the availability of ‘good examples’ of successful actions.

Socio-economic status and availability influence CI’s in the cities
In the cities the number of CI’s is higher when one or more of the following tendencies occur: the population of a neighbourhood is larger; the socio-economic status of neighbourhoods is higher; there are more people with a migrant background, which may indicate a poor match between healthcare needs and supply; the average education of the population is higher; there are more early retired people (65-75 years old), which may indicate more capacity for joint initiative.

Networks of CI’s promote growth
The high occurrence of CI’s in close proximity to each other can indicate that people get inspired by each other. Therefore regional networks of CI’s can be useful in promoting the spread of initiatives. Additional support to CI’s starting in ‘unexplored’ areas is also helpful, because they can serve as an example for others and thus stimulate the emergence of CI’s in those regions.

Research backgrounds
Nivel, the Netherlands Institute for Health Services Research, Vilans and the network of citizen initiatives Nederland Zorgt Voor Elkaar (NLZVE) have joined forces to carry out this research. From 2014, Vilans and the Aedes-Actiz Knowledge Center for Living and Care and later also NLZVE, inventoried the rise of CI’s. In 2017, Nivel took the initiative to further investigate the distribution of CI’s across our country based on this inventory and additional digital data at postal code level. This resulted in the recently in BMC Public Health published article “Citizens’ initiatives for care and welfare in the Netherlands: an ecological analysis”.