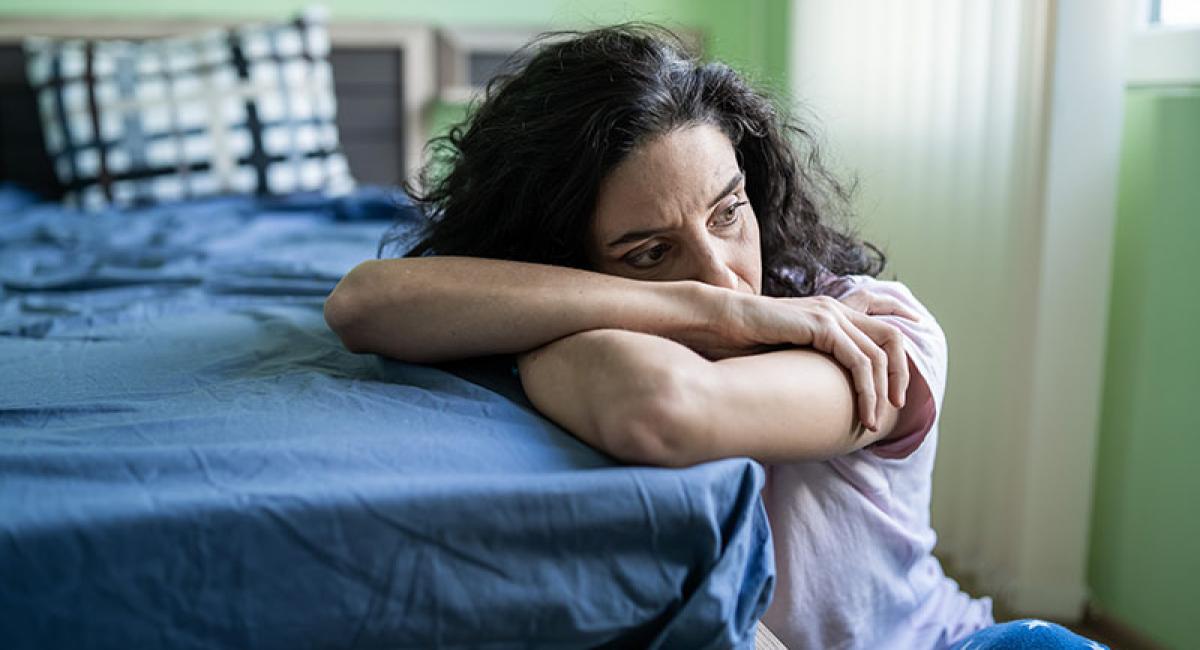 During the March 2020 corona outbreak, the number of adults that showed mild to severe symptoms of anxiety and depression was the same as in November 2019 (17%), four months before the outbreak. This also applies to people who received little or no emotional social support from their own environment (20%).

Specific population groups such as jobseekers and students did show severe anxiety and depression symptoms more often than four months before. This is shown by research among the Dutch population, carried out by CentERdata, the Victim Support Fund, Nivel and Tilburg University (NETHLAB).