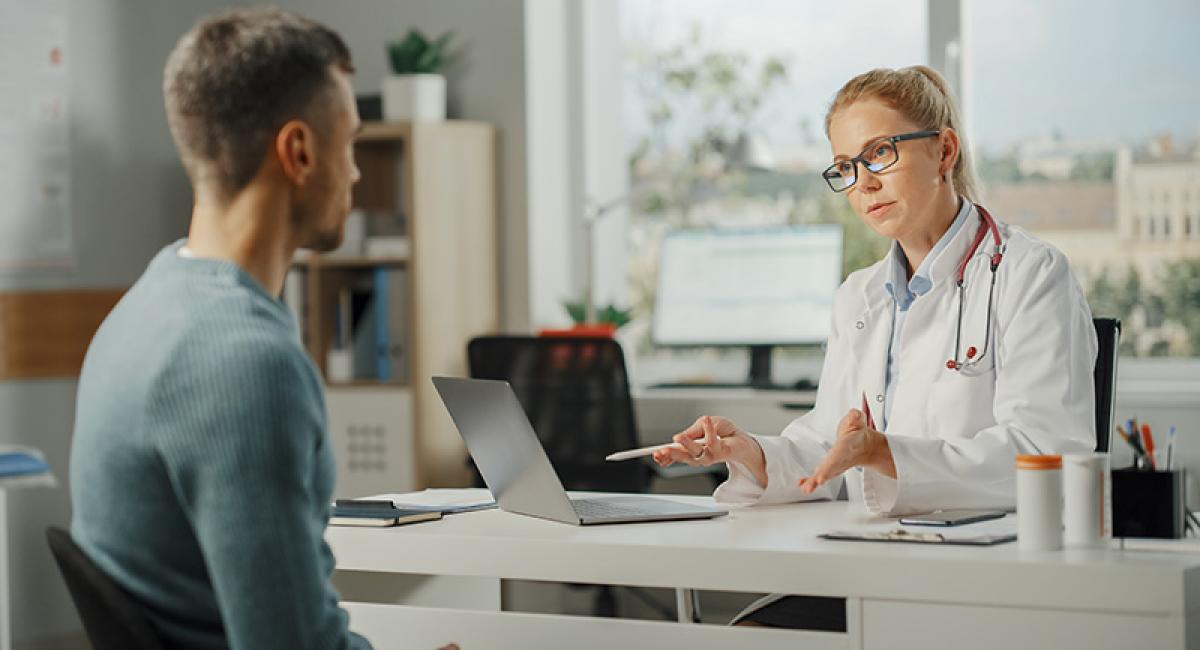 Patients with advanced cancer need their oncologist to use clear terms during a consultation, but they also want them to be empathetic. Patients experience directive and vague language as harmful. This resulted from a study by Leiden University and Nivel. The publication was published in the scientific American journal ‘Cancer’.

The study makes clear that communication with a patient with cancer can be harmful in several ways: in providing information, in discussing a prognosis, in decision making and in showing empathy.

Giving information without paying attention to the emotional impact, or without setting aside time to process the information, can be harmful. This also applies to the use of jargon and vague promises. For example, instead of saying ‘I'll call you’ to a patient, a doctor might better say ‘I'll call you tomorrow between four and five, once I've discussed it within the team’. Then the patient gets an immediate indication of when this will happen.

Different opinions about the harmfulness of talking about prognosis

Patients differ in their opinions about whether a doctor should say at an early stage of the disease that choosing not to have treatment - for example, chemotherapy - is also an option. 49 percent of the patients consider this harmful, while 44 percent consider concealing this option harmful. There are also differences of opinion regarding communication about the prognosis. About half of the patients considers it undesirable for a physician to be too explicit about the prognosis. The other half considers it desirable, because otherwise it is unclear to them where they stand. In these situations, it is advisable for doctors to first check to what extent the patient wants to talk about this.

Shared decision making; to what extent?

Most patients agree that being too directive in the decision making process can be harmful. If possible, patients would like to hear from their doctor if there are other options and what their advantages and disadvantages are. Patients are divided on who should have the final say on the choice of treatment. Some want to make the decision together; others want to do it primarily on their own. Asking about the patient's preference by the doctor can help here. Ignoring emotions, not listening to the patient, premature reassurance and not seeing the patient as a person can all be harmful. 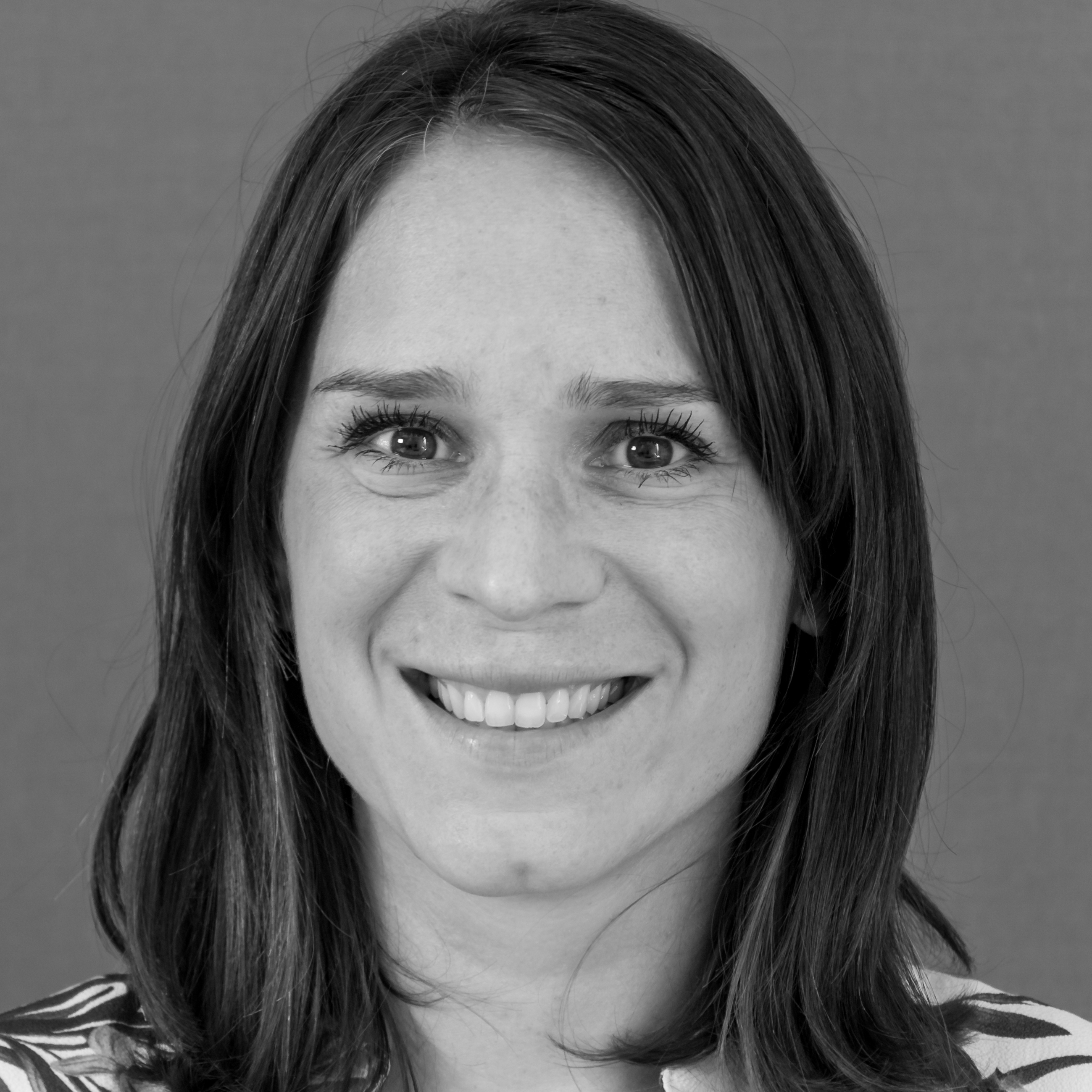 Even giving a compliment can be harmful. for example in a situation where the doctor gives no room to the patient to disagree. Instead of saying ‘You look good’, a healthcare provider might better say ‘You look good, but I know that doesn't automatically mean you feel good. How do you feel?’
Liesbeth van Vliet, PhDresearcher Leiden University

In an online questionnaire, 74 patients with advanced cancer were asked which communication they experienced as potentially harmful and which possible alternatives they consider more helpful. Based on patients’ responses, an overview was created of potentially harmful situations, including examples of harmful communication and more helpful alternatives.

The researchers from Leiden University and Nivel bring the results to the attention of doctors and hospital staff, in collaboration with patient organizations such as Breast Cancer Association Netherlands (BVN) and the Cooperative Palliative Care Netherlands (PZNL). The research shows that potentially harmful communication is relatively easy to avoid. By using the results of the study in this way, potentially unnecessary harm can be prevented.