Use of out-of-hours primary care in affluent and deprived neighbourhoods during reforms in long-term care: an observational study from 2013 to 2016.

Jansen, T., Verheij, R.A., Schellevis, F.G., Kunst, A.E. Use of out-of-hours primary care in affluent and deprived neighbourhoods during reforms in long-term care: an observational study from 2013 to 2016. BMJ Open: 2019, 9(3), e026426
Lees online
Objectives
Major long-term care (LTC) reforms in the Netherlands in 2015 may specifically have disadvantaged socioeconomically deprived groups to acquire LTC, possibly impacting the use of acute care. We aimed to demonstrate whether LTC reforms coincided with changes in the use of out-of-hours (OOH) primary care services (PCSs), and to compare changes between deprived versus affluent neighbourhoods.

Results
Between 2013 and 2016, overall OOH PCS use increased by 6%. Significant increases were observed for high-urgency contacts and contacts during the night. The largest change was observed for the most deprived neighbourhoods (10% compared with 4%–6% in the other neighbourhoods; difference not statistically significant). The increasing trend in OOH PCS use developed practically similar for deprived and affluent neighbourhoods. A a stable gradient reflected more OOH PCS use for each lower stratum of SES. 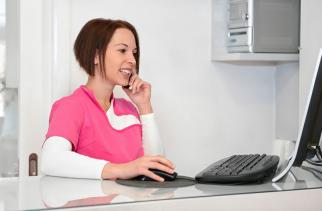 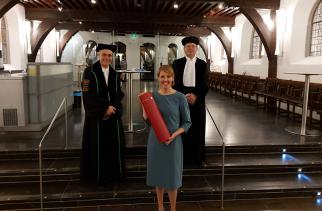