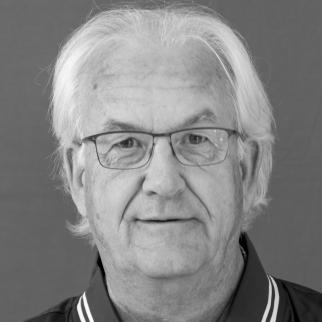 Joris Yzermans is a sociologist. From 1997 on his work concentrates on the (long-term) health effects of disasters and environmental incidents. He investigated the long-term health consequences of four major disasters in the Netherlands. In those studies he used data from registries of general practices, both retrospectively and prospectively. After working 24 years at the Academic Medical Centre of the University of Amsterdam (department of General Practice), he was appointed as coordinator of the ‘Long-term Health Effects of Disasters’ research program at Nivel in the year 2000. After his retirement (2013) he is part-time senior researcher at the research program ‘Disasters and Environmental Hazards’. His main interest is the recurrence of medically unexplained physical symptoms after disasters and environmental incidences. He has also developed a questionnaire to measure symptoms & perceptions.(SaP scale, Yzermans et al., 2016).
Since 2009 he has been involved in several projects on the relation between livestock farming and the health of local residents. Other projects concern potential associations between health and electromagnetic fields, the use of pesticides in the proximity of the houses of local residents, and the emissions of industrial plants.
He advises local and national authorities whether monitoring health effects after disasters is necessary or not.