Shifts in patients’ question-asking behaviour between 2007 and 2016: an observational study of video recorded general practice consultations’.

Conclusion
Contrary to our expectations, patients’ question-asking has decreased in 2016 compared to 2007, while the average consultation length has increased. The type of questions shifted from medical to practical, especially in less educated patients. It seems that GPs’ professional role has expanded over time, since patients nowadays ask their GP more non-medical questions. 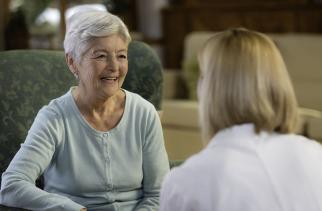