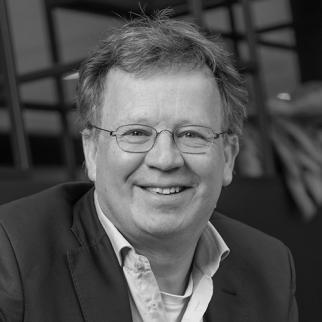 Robert Verheij is an internationally recognised and innovative expert in health services research and the use of electronic health records and administrative data, including their interoperability, data quality and privacy protection. How we can use and re-use health data to improve the health care process and the health care system? This has been Robert’s main focus for the last two decades, bringing together the worlds of IT, health care providers, researchers and health policy.

He was one of the initiators and for many years also project leader of Nivel Primary Care Database, bringing together large amounts of electronic health records based data from GPs, GP out of hours services, physiotherapists and other allied health care providers. Besides numerous national research projects, Robert has also been involved in EU projects like the APRES project on antibiotic prescribing, the TRANSFoRm and the eHID project on research infrastructures based on electronic health records and a number of disease-oriented studies.

Orignally trained as a human geographer, he keeps an interest in spatial variations in health and healthcare.

TAXINOMISIS: personalised medicine and biomodelling, a multidisciplinary approach for the stratification of patients with carotid artery disease